We Are The Dudes 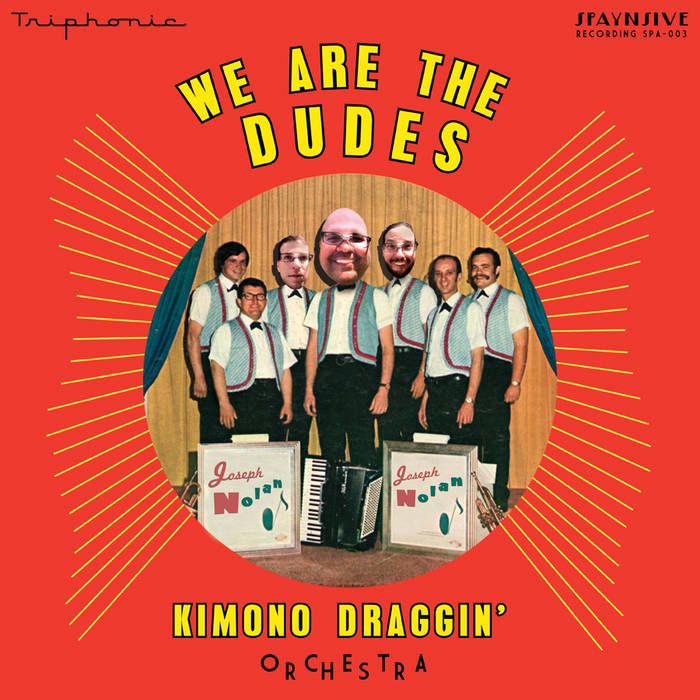 While their second album was safe in the hands of Fuzzy Rainbow, Kimono Draggin’ decided to get in over their heads and hop into the studio for their third full-length album, We Are The Dudes. After a chance meeting with sound technician’s Matt Labozza and Kurt D’aniello, the band was invited to come into the recording studios at The University of New Haven less than a month later where they layed down 11 tracks. For “Dudes” the band wanted to harken back to the classic days of Rock when little importance was given to “experimenting“ but rather, simply laying down fat, warm sounds. Combining a plethora of prog, punk, blues and even metal tones, the overall feel of this record is HUGE. Constantly changing tempos as solid grooves build into absolute completion. “This record is on the verge of blowing out your speakers at every twist and turn, Kimono Draggin’ cannot be stopped or even reasoned with”.

All Songs Written and Arranged by
Kimono Draggin’

Bandcamp Daily  your guide to the world of Bandcamp